Letting habits go – Unlearning to be able to learn

While interacting with horses I repeatedly realize how I am often standing in my own way. Everyday life brings habits with it, that keep me from moving on, that make it rather difficult than easy for me. It takes time, effort and most of all consciousness to find a real solution. And not only to find but also to learn and make them become my new habits. I am not treading water because it is difficult to learn something new. It is caused by my own reactions confronting me with the same problems again and again. It is not difficult because it is new. It is difficult because I am still the same, who does the same things that lead to the same results as yesterday.

At the same time good habits are so valuable and can carry me through the day as on a cloud of effortlessness. Good habits are all those constructive behaviors that do not solve one problem while simultaneously creating a new one.

Why is it so difficult to let go off destructive habits?

Part of the difficulty in unlearning destructive habits is caused by the fact that our brain cannot really the „not“. Most of you may know the example of the pink elefant: Think about everything you want but do not think about a pink elefant – and instantly the mind is painting the picture of a pink elefant. It is the same with our habits and the attemt to unlearn them. We think „do not rant now“, „do not pull the rope“, „do not be impatient“ and while we are trying not to do this, all kind of associations arise and take the place of what I actually could do. The place of the possible constructive solutions.

Letting go off habits does not simply work by not doing something anymore because every habit occured for a certain reason – as a solution for a problem. When we suppress habitual behaviors, we are missing the solution and new behaviors occur immediately to compensate the lack. 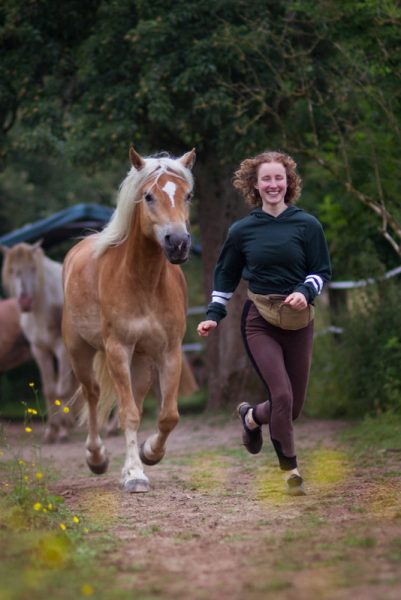 Letting go off habits habits is no passive act of omission but an active approach to a problem.

With awareness the problem can be identified as such and it’s background, the questions after it’s origin and maintenance can be answered. Where is the source of the problem? What do I and what do the circumstances contribute to the existence of the problem?

With awareness the destructive habit, the attempt for a solution can be identified as such. What happens when the problem occurs? Which emotions does it generate inside of me, which thought and behaviors? And which aspects of these emotions, thoughts and behaviors contribute to the formation of further problems?

What am I doing that keeps me from developing further? I have to find answers for this question in order to know what I do not want to do anymore in the future. But this alone does not help me on when I do not know what I want to do instead.

Which problems are hiding behind my failing approach to the problem? What am I missing to solve the problem in a better way?

Maybe I am becoming impatient because I am missing forbearance with myself and others or I am thinking bad about others because I have no understanding for their situation. Maybe I am estimating the importance of a result as too high and am therefore becoming angry when it does not work out or I am acting out of fear because I do not know how to behave differently when difficulties arise.

Whatever it is, it is important to trust that there is another solution, that the way we took is not the only possible one. Even when it takes some time to find out what I can do differently, it is worth investing this time as with every dissolved destructive habit that only leads to more difficulties, I gain at least one new constructive habit, that enables me to solve problems of even prevent them from arising in the first place. 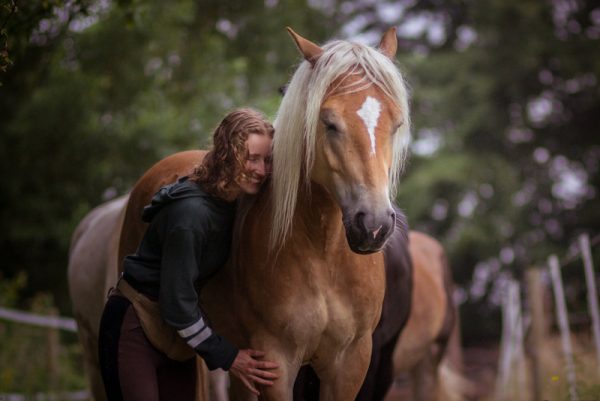 Often it is already enough to change the glasses through which I am looking at a situation.

Sometimes it is humor, sometimes love, sometimes understanding or composure that can put a situation in another light, that lets me see aspects that I was not paying attention to before. Sometimes it requires changes in my actual actions, to generate a result. To get the ball rolling and to constantly nudge it, do look at what I want – who I want to be, how I want to express myself and how I want to live – is a small change that entails many other small changes that add up and eventually form a whole new picture.